We were in our second week of our fraction unit. The previous week we had done a lot of visual work and using the language of fractions without really focusing too much on the symbols.

I always encourage my students to find maths connections in their lives. One student during reading came to me his books saying "Look, fractions!" 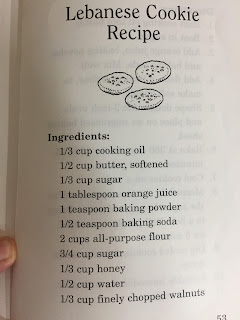 I thought, lets use this for tomorrows maths lesson!

I gave out whole cups, tablespoons and teaspoons and explained that I want them to use their imaginations to pretend that they are making these cookies. Rather than using measure cups and spoons I wanted them to practice making parts of a whole i.e. dividing a whole cup into three parts and then only using 1 of those parts or estimating out what half a tablespoon would look like.

The lesson was amazing. The students were so engaged and their imaginations were running wild mixing and stirring their cookies. Some even put them in an imaginary oven.

The language used was fantastic. I could walk around and promote the language of fractions while the students could visually see what 1/3 or 1/2 looks like.

Students even started to invent their own measures using estimation.

Students made parts in different ways. For example, some estimated 3/4 while other estimated a quarter and added it 3 times.

Students then went on to make their own recipes, some even taking it out into their recess time.

Lesson like this reminded me that I need to allow more time for my students to play with maths. So much learning happens and inquiry unfolds. 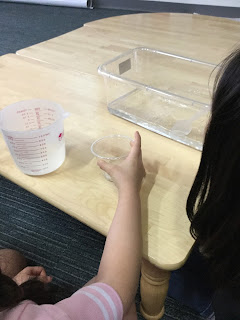 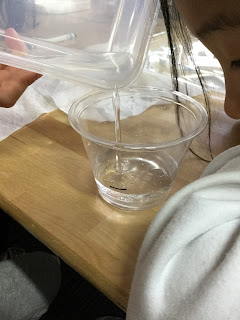 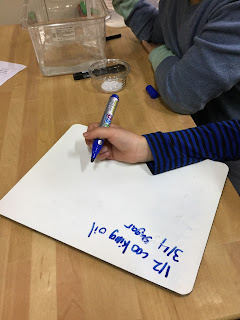 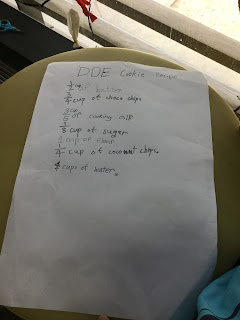 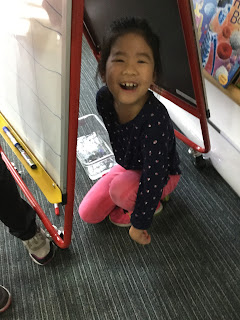 Realising that they can use estimation to make their own measuring cups. 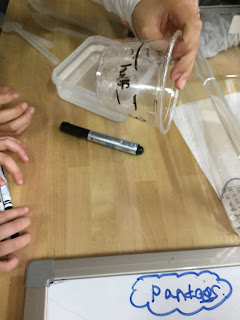 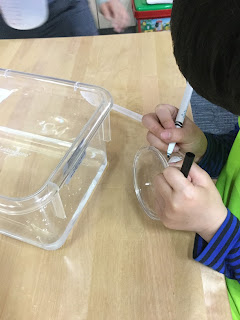